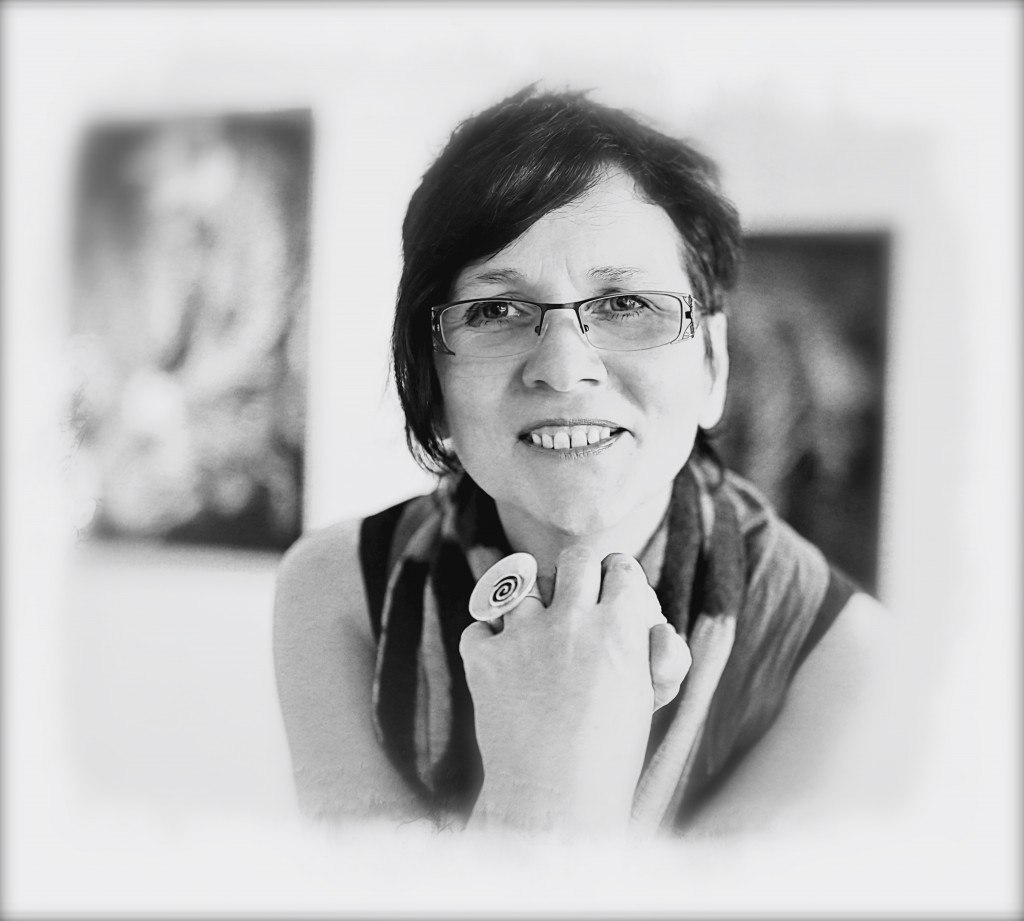 Goddy  began her career as a fashion designer but it soon became clear to her that her great passion was psychoanalysis.

She earned her laurels as a therapist and corporate analyst whilst ignoring the lure of her artistic talent, but an ongoing  and developing interest  in photography revealed to her hitherto unknown facets of her talents.

Out of her experiences as a psychoanalyst and her artistic sensitivity, she creates images which inspire our sensory emotions.

WHERE EACH IMAGE HAS ITS OWN PERSONAL CHARACTER.